Request a digital copy of the White Paper here with a valid business email account.

The digital economy results from billions of everyday online connections between people, businesses, devices, data and processes. With the recent pandemic, many organizations are pushed to digitalize to meet the new demands of business. 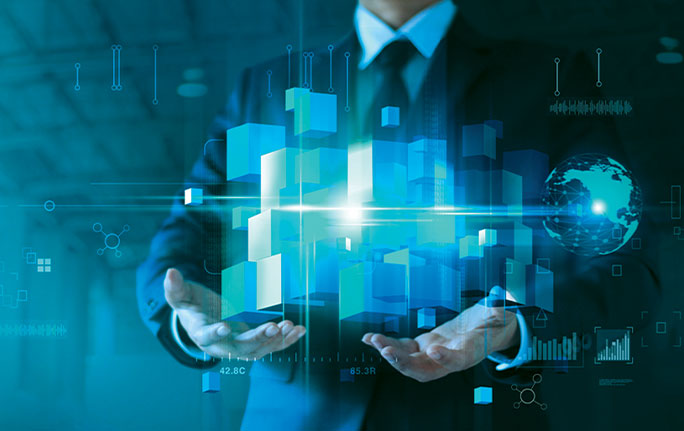 With this already taking shape and undermining conventional notions, all executives need to be aware of the different leadership perspectives on the future of business structures and business interactions as well as the changing consumer behaviour and how it will impact the way customers interact with your business. Many organizations are looking to leverage on this change to power their next cycle of growth post Covid 19.

This white paper is a collection of insights gained from industry leaders from various sectors who participated in a Thought Leadership Round Table Session in Nov 2021. During the session, they shared their digitalization journey experiences. From the discussion, the following key areas of concern were uncovered, and we address them in detail in this white paper: 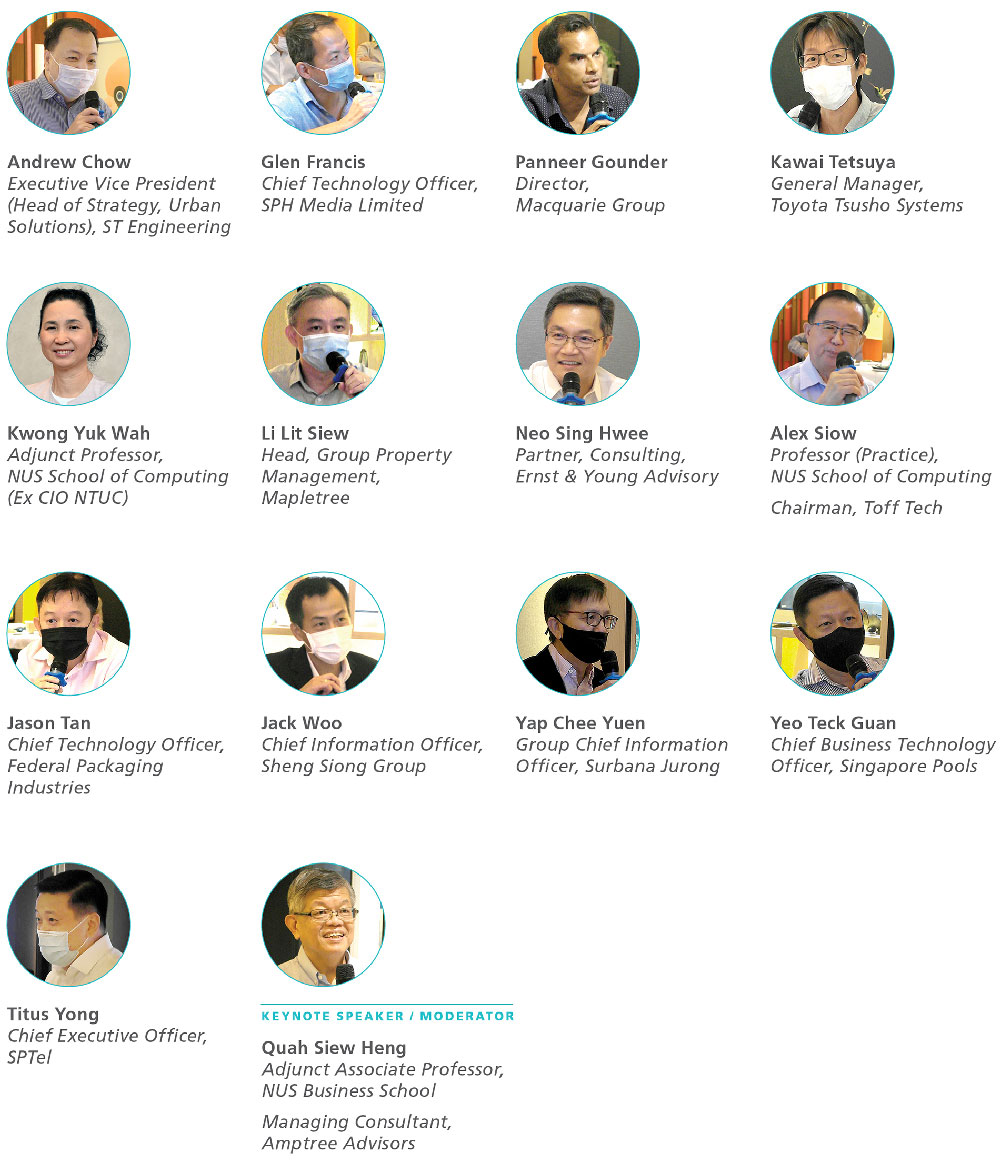 About the principal contributor

QUAH Siew Heng is currently the Managing Consultant at Amptree Advisors and was the CEO of Trusted Source (a wholly owned subsidiary of Temasek Management Services (TMS) from 2012 to 2016 and also the CEO of Neue Lab Pte Ltd from 2007 to 2011. Trusted Source manage and operate all the IT services and support for Temasek Holdings.

Prior to that, Mr Quah was the Vice President for Consulting and System Integration for Asia Pacific and he was the Managing Director, ASEAN at Atos Origin for about 10 years where he transformed the company from an IT department of Philips Electronics to a full-fledged commercial business unit as part of Philip’s initiative to create a new global leader in the IT Service sector.

Before joining Atos Origin, Mr Quah was with IBM in Singapore and ASEAN/SA for 9 years, where in his last role, he was the Services Business Executive for IBM Singapore, responsible for all the IT services business from product support to consulting & application development to outsourcing/managed services.

In addition to his more than 20 years in senior management, Mr Quah served for more than 10 years as an Independent Director in 2 listed companies, assuming the roles of Chairman Audit Committee, Nominating Committee and Remuneration Committee at various times.

Mr Quah is also an active community leader having served for close to 40 years in numerous grassroots/community organisations. He was formerly the Vice Chairman of Bishan East Thomson CCC and currently serves as a member for the Bishan East Sin Ming CCC. He also serves on various Advisory Committees at the Ministry of Home Affairs for more than 30 years. He received the MHA Minister’s National Day Award (Home Team Volunteer) in 2011 and the 30-years Long Service Award in 2019.

Mr Quah received his undergraduate degree in Civil Engineering and MBA from the National University of Singapore. He also participated in the NUS-Stanford management program.